History of Dentistry By Dr. John Goodman on October 04, 2018 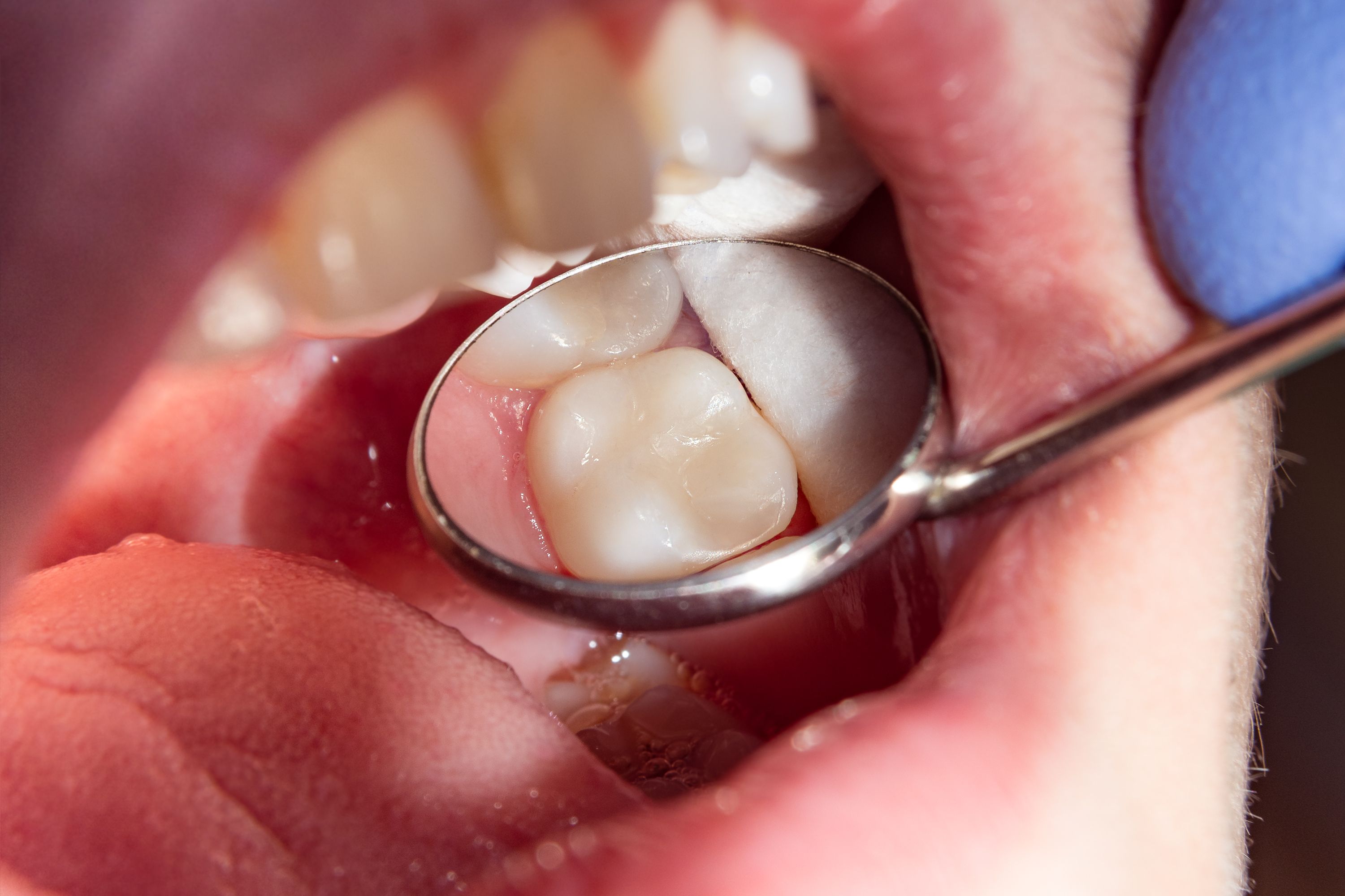 Dentistry began as a primitive practice. In fact, humanity’s first dentists were performing procedures before the advent of running water, electricity, and perhaps most importantly, anesthesia. How did archaic practices evolve into the advanced methods we know and use today?

At our Kansas City, MO practice, Dr. John Goodman gives a brief history of dentistry and takes a look at how techniques in restorative dentistry have evolved over the centuries.

Dentistry in the Ancient World

The earliest known evidence of dentistry in the ancient world was discovered at the Mehgarh Neolithic site in Pakistan. Archeologists uncovered human remains, including teeth with drilled holes in them.

These holes appeared to have been created with ancient drill bits made from flint. Around the holes, slight decay was detected, suggesting that these ancient dental patients were attempting to eliminate cavities. However, there were no signs of fillings or other restorations.

During this time in history, monks were among the highest educated citizens, and were therefore hired to perform surgical procedures, including dental treatments. Eventually, the Church banned the monks from carrying out these procedures. As a result, the responsibility fell to the local barbers.

Why? Because they had grown accustomed to using sharp knives, shaving blades, and other instruments in their profession. From this point onward for many years to come, barbers performed bloodletting procedures, embalmed the dead, and extracted teeth, all in addition to cutting hair.

The first book dedicated solely to dentistry was published in 1530 and was titled “The Little Medicinal Book for All Kinds of Diseases and Infirmaries of the Teeth”.

The first English dental textbook, titled “The Operator for the Teeth” was published by Charles Allen. In addition to tooth extraction, it also included instructions for making a homemade tooth whitening dentifrice, as well as guidelines for helping patients relax before treatment.

Dentistry in the United States

Trained in England, John Baker was a dentist who immigrated to America in 1766 to open a private practice. His most well-known patient was none other than George Washington. He also had a famous student: Paul Revere.

Before Revere’s infamous night, he learned how to create dentures from ivory and opened his own dental practice.

The first dental school in the United States opened its doors in 1840. Originally known as the Baltimore College of Dental Surgery, it exists today as the School of Dentistry at the University of Maryland.

Modern Dentistry and the Present Day

Of course, we still offer restorative dentistry services, such as fillings, crowns, bridges, and dental implants. Rest assured, however, there is no longer a need for flint drill bits. Modern dentistry utilizes the latest advanced technology, providing patients with optimal, top-tier care.

Has it been a while since you have been to the dentist? If you would like to schedule a consultation at our practice, contact us online or give us a call at (816) 842-8585. 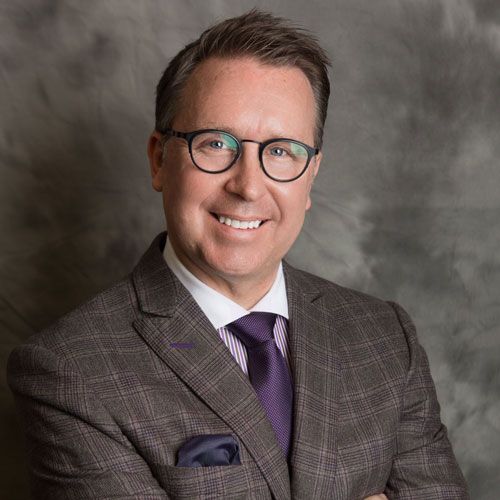 John P. Goodman, DDS We Give Kansas City a Reason to Smile!

Dr. John Goodman has more than two decades of experience serving the community of Kansas City, MO. He offers a comprehensive range of services to address all types of dental problems, and he accepts CareCredit® financing to make treatment as accessible as possible. 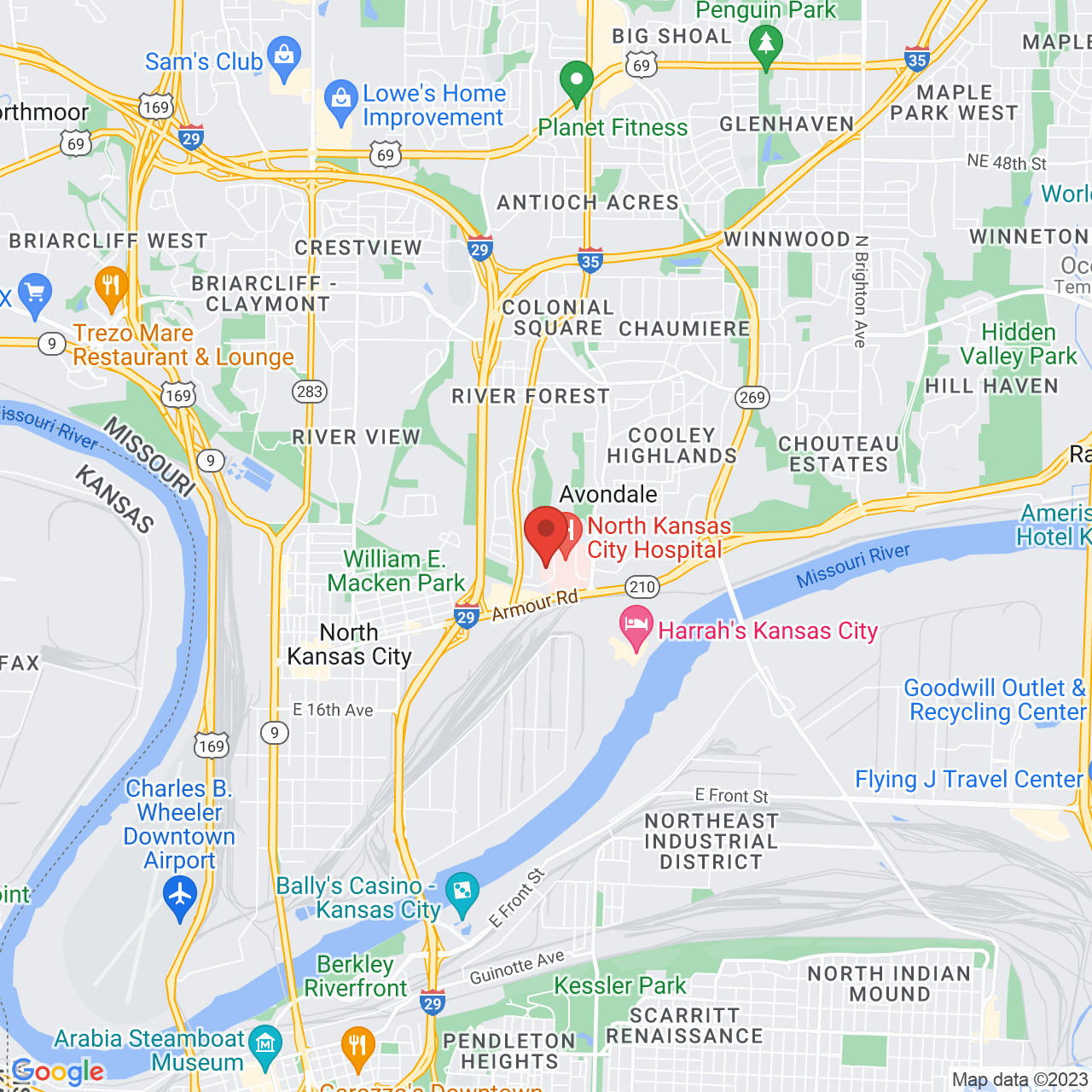 "My experience with Dr. John Goodman DDS was outstanding. The entire staff was courteous and very accommodating. Dr. Goodman made me feel very comfortable but also finally gave me hope for having that "beautiful smile" that we (with not so good teeth) always wish for. I left feeling elated and excited for the first time about a dental appointment."

*Disclaimer: results are not guaranteed, may not be permanent, and can vary per individual. Some images are of models, not actual patients. 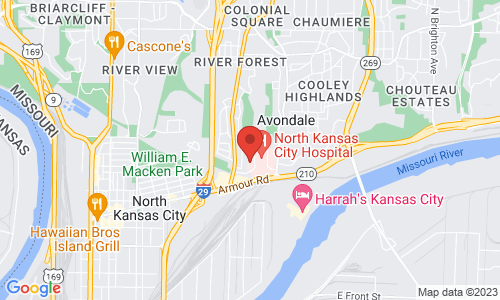